Michigan is essentially a tale of two peninsulas. With shoreline that meets no less than four Great Lakes – Superior, Michigan, Huron, and Erie – the state’s two distinct peninsulas were essentially cut in half before the Mackinac Bridge was built in 1957, giving the areas easy access to each other.

The Lower Peninsula boasts the higher population, and Michiganders make short work of enjoying camping along the area’s sandy beaches and natural reserves. Hiking trails are generous along the shores of the Great Lakes, offering a genuine chance for solitude just a few short hours from bustling cities. The higher you go, the quieter it gets, and locals tend to call anything higher than the central Lower Peninsula “Up North”. If you’re looking to get farther off grid, you’ll want to cross into the Upper Peninsula, where locals refer to themselves as “yoopers” and the rocky shoreline and mountainous terrain are a siren call to outdoor adventurers.

Best camping and glamping in {{ state }} 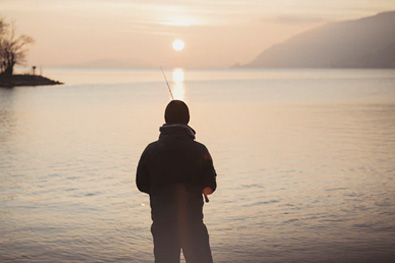