If the recent solar eclipse has got you in the mood for more skyward action, you’re not alone. You don’t have to wait until 2024 to see some interstellar action! There is always something going on in the sky and you don’t have to be an astronomy aficionado to appreciate it! Here’s what’s coming up in the New York and New England skies for the rest of 2017.

It might not sound like much but it sure is beautiful. You’ll notice a bright yellow dot to the left just below the moon, that bright yellow dot isn’t a star but the planet Saturn! It will be visible to the naked eye, but for those hoping to get a closer look, we recommend viewing in open spaces with a high-power telescope. 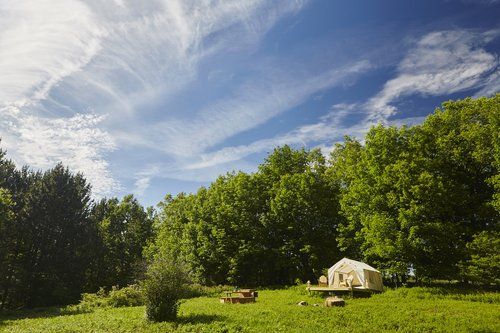 As if having 50 acres to watch the sky with isn’t enough, this Tentrr campsite also features a high-power telescope as an extra. With the Celestron Nester 6SE, you can see the rings of Saturn! 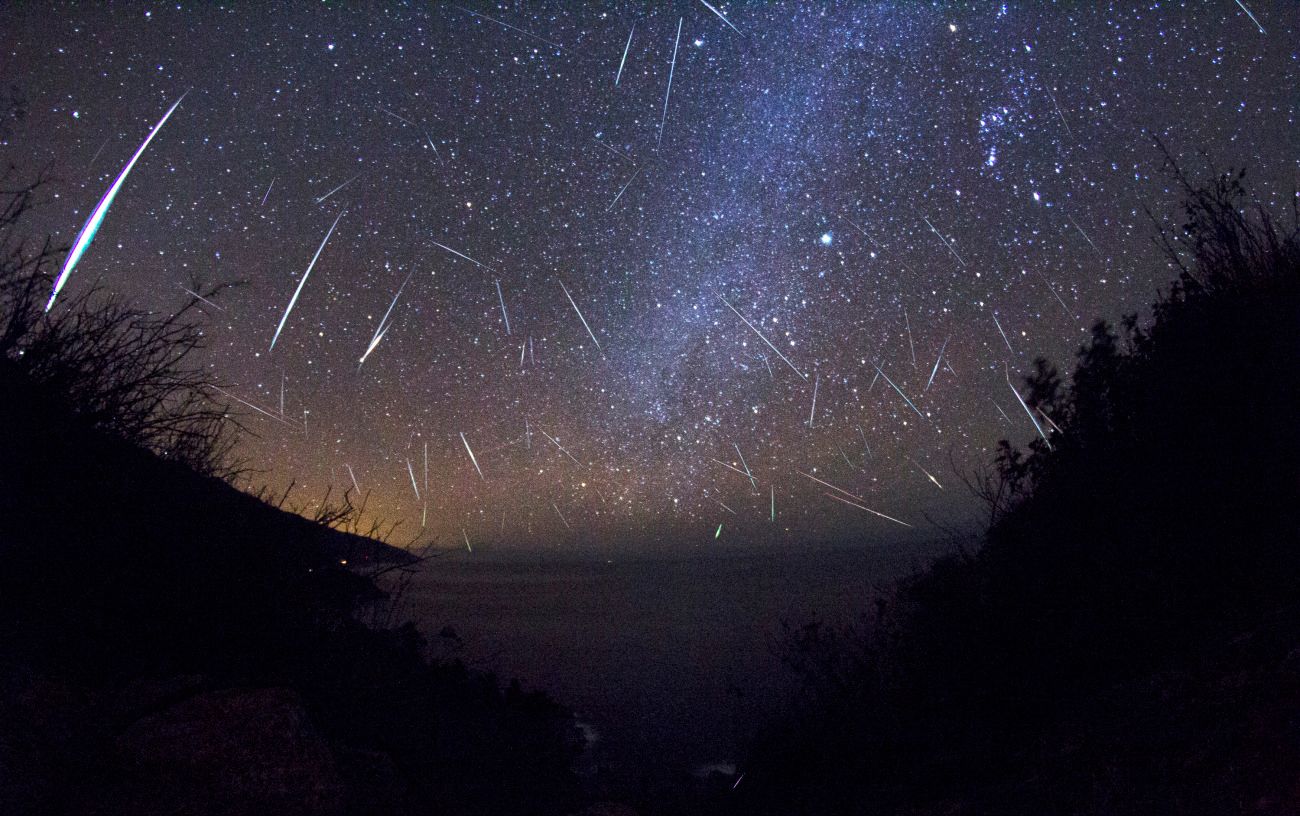 On a completely moonless night a spectacular meteor shower is viewable in the northern hemisphere. A Draconid meteor shower is named such because they stem from the Draco constellation, named after it’s dragon-like shape. The best times to watch is early evening, around 5-6 p.m. 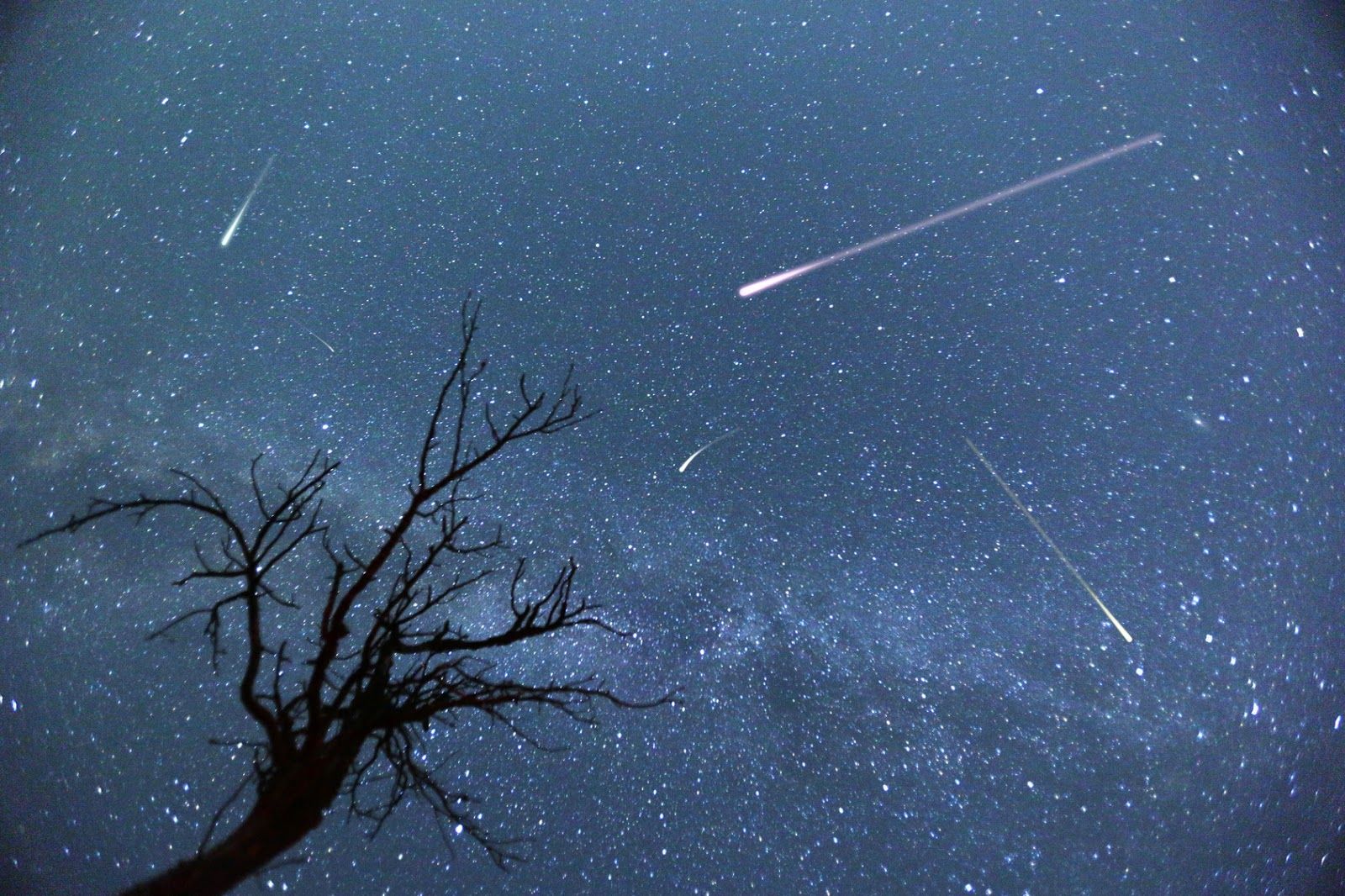 Every year the debris from Halley’s Comet form a beautiful meteor spectacle. Orionid meteors are so named because they originate from the Orion constellation. The Orion constellation is named after Greek myth of Orion, a hunter that was placed among the stars by Zeus.
The best time to watch is around 1:30 a.m. 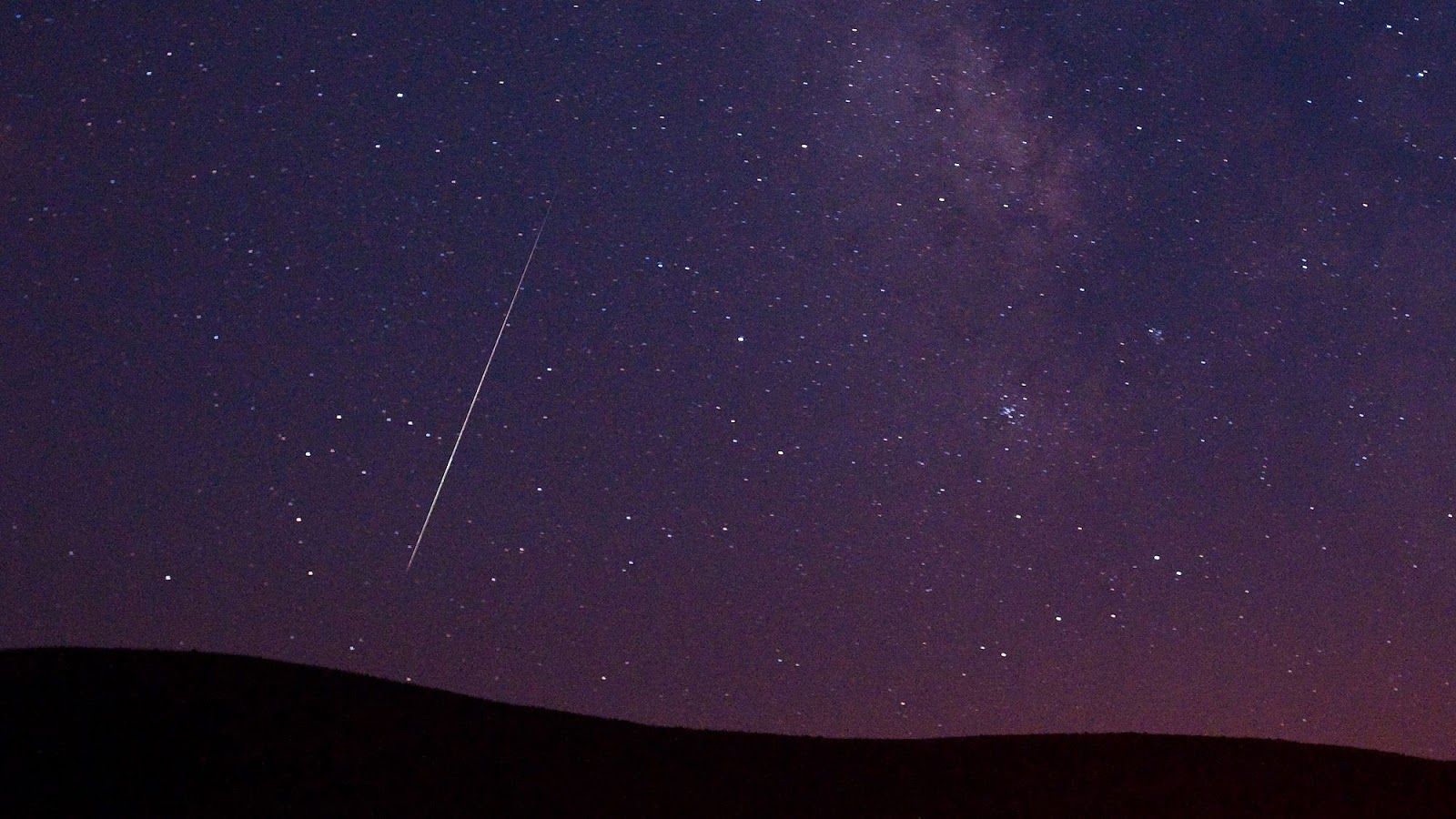 For this meteor shower, astronomers recommend you lay on your back for optimal viewing! This is an annually active meteor shower that visually emanates from the Leo constellation. Grab a blanket, some wine and cheese for a late-night picnic, and get ready to make a wish. Best times to watch 11 PM- 12 a.m. 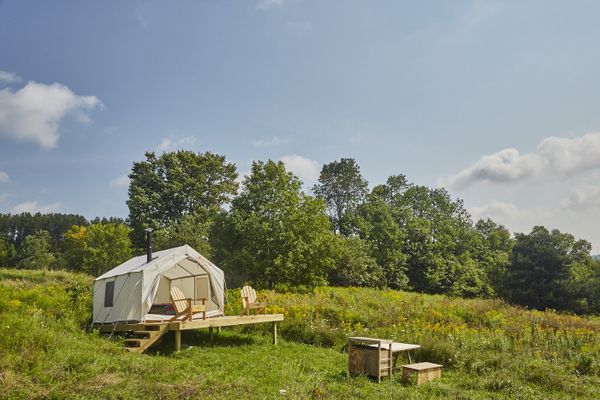 In case you missed it, our new campsites this week! Poet’s Skyrock Whether you’re a farm-to-table foodie or just enjoy fresh foods, You’ll love this place because 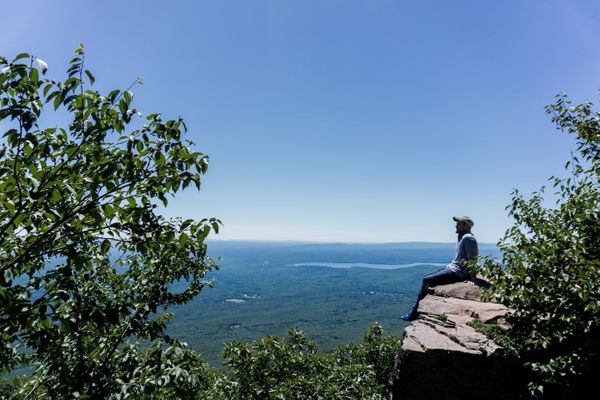 Although all of us would love to take a scenic drive to upstate to spend the weekend relaxing in nature, camping in style in one of our canvas tents, and