Things to do in Maine in September

Tentrr
Published a month ago

Ask a Mainer when the best time to visit Maine is, and they’ll probably say September. The weeks after Labor Day, when the crowds thin out, the kids are back in school and the humidity swamp is drying out, are arguably the perfect time to explore the state.

There’s no beating around the bush, the lobster is the star of the show here, but before you chow down those butter-soaked rolls, take a moment to enjoy the early fall’s other attractions.

If you’re skirting around Western Maine, you can catch the foliage, and for some, a New England fall is a bucket list item. September also means you’re in the thick of apple season, and there’s simply nothing like sweet, cold apple cider on a fall day!

If you’re cruising along the coastline, there are dozens of picture perfect lighthouses dotted along the shore, as well as many covered bridges and the odd moose or two along the road.

But if you’re on the coast, you’re in Lobster Town, USA! The lobster has had such significant impact to the region, that Maine’s senators are lobbying to designate September 25th as National Lobster Day.

Little know fact we just learned... Late September is when lobsters taste their sweetest as adult lobsters have wiggled out of their old shell and started to grow a larger one. The extra room in the shell allows for salt water to tenderize the meat and makes it more flavorful and sweeter. Though soft-shell lobsters tend to have less meat per pound than their hardshell counterparts, by September, the lobsters will have gotten a little bigger while still retaining all their flavor. Best of all, soft-shell lobsters are far easier to crack and can be opened with your hands instead of crackers and a hammer. Fall is also when lobster landings are at their highest meaning soft-shell lobsters are often cheaper.

For campers looking to get ‘em grilled on the campfire, soft-shelled is the way to go. The shell is easier to cut down the middle, and the soft shell allows the heat of the grill to cook the lobster more evenly and quickly. (Check out our recipe for grilling lobsters over the fire below.)

These Tentrr sites that are a shoo-in for lobster lovers: 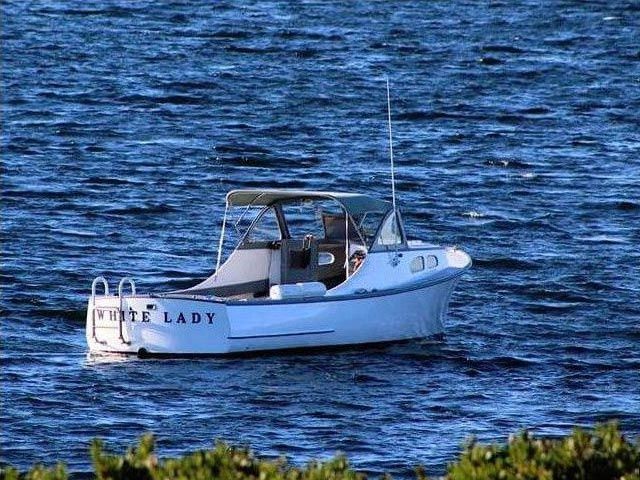 Calling all campers! Take a Four-Hour Catered Coastal Cruise aboard an iconic and newly-restored 1967 lobster boat. 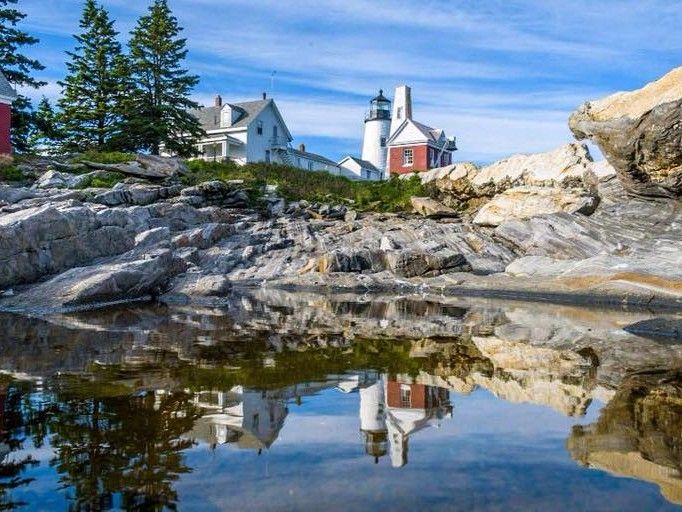 For lobster lovers who don’t want any work, you can book a lobster feast for four guests. Each person will receive two lobsters each with sides. 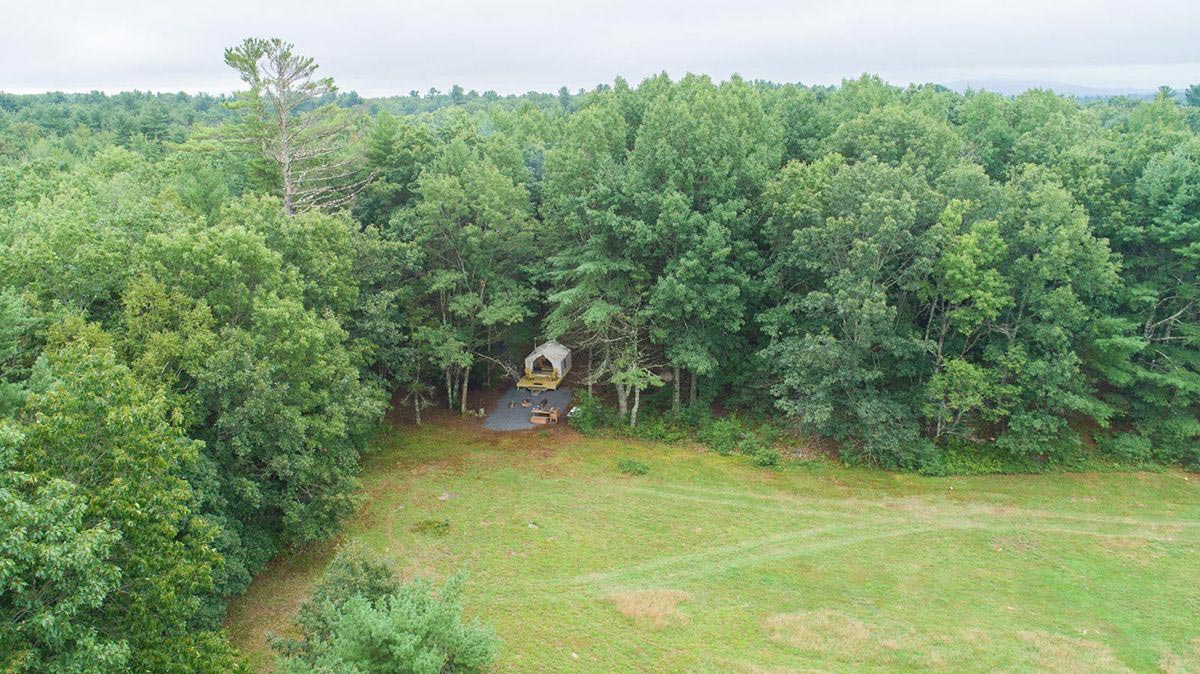 Want to cook up some claws for your crew? For $10 you can rent their lobster pot and propane which steams up to 10 lobsters a go.

– Prepare the fire directly under the grill grate and let it burn long enough to establish coals (about 1 hour), making sure there is at least one side of the grill grate where the coals/heat from the fire are further from the grate so that the heat is low.

– Place lobsters on a cutting board or clean work surface shell side down. Place a tea towel over the lobster’s head and plunge a knife into the body, directly below the head and split the lobster open, cutting it down the middle, almost all the way through. The lobster should still be attached and not separated into two halves. (Alternately, you can have your fish store cut the lobster for you.)

When the fire is established, add the butter, garlic, herbs, salt and pepper to a small pot or pan and place it on the outer edges of the fire. Cook until butter is melted and garlic is fragrant, about 5-10 minutes, depending on how close to the flames the pot is. If you notice the garlic start to turn golden in color, remove from the heat immediately.

Use half the garlic-herb butter and divide evenly amongst the lobsters. Pour butter in each body and throughout the tail of each lobster, pushing the butter into the lobster meat.

Place the lobsters on the grill, shell side down, so that you don’t lose any juices. Cook the lobsters over the fire, making sure the flames don't get too high or touch the lobsters, until cooked through, about 8-10 minutes, depending on how close to the fire your lobster is. (The lobster is done when the tail meat feels just firm, and not soft and raw.

When lobster is opaque and cooked through, remove from fire and set aside on plates. Pour the rest of the garlic butter over each lobster.

Check Out These Historical Sites in the Northeast!