What better way to celebrate the holiday weekend than by engulfing yourself in history? Check out these historical landmarks, which also happen to be within drivings distance from our campsites.

The Meeting House was host to giants in the Abolitionist Movement who were responsible for monumental historical events that changed this nation.
http://maah.org/site14.htm

The Bunker Hill Monument was erected to commemorate the Battle of Bunker Hill, which was among the first major battles between British and Patriot forces in the American Revolutionary War
https://www.nps.gov/bost/learn/historyculture/bhm.htm

Founded in 1723, the Old North Church is the oldest standing church in the City of Boston, made famous by Paul Revere’s midnight ride.
https://oldnorth.com

Plymouth Rock is the traditional site of disembarkation of William Bradford and the Mayflower Pilgrims who founded Plymouth Colony in 1620.
http://www.pilgrimhallmuseum.org/plymouth_rock.htm

USS Constitution is the oldest commissioned ship in the United States Navy. Naval officers and crew still serve aboard her. The Museum serves as the memory and educational voice of USS Constitution and provides engaging and hands-on experiences for all visitors.
https://ussconstitutionmuseum.org

The copper statue, a gift from the people of France to the people of the United States, was designed by French sculptor Frédéric Auguste Bartholdi and built by Gustave Eiffel. The statue was dedicated on October 28, 1886.
https://www.nps.gov/stli/planyourvisit/index.htm

The State House bell became a herald of liberty in the 19th century. "Proclaim Liberty Throughout All the Land Unto All the Inhabitants thereof," the bell's inscription, provided a rallying cry for abolitionists wishing to end slavery.
https://www.nps.gov/inde/learn/historyculture/stories-libertybell.htm 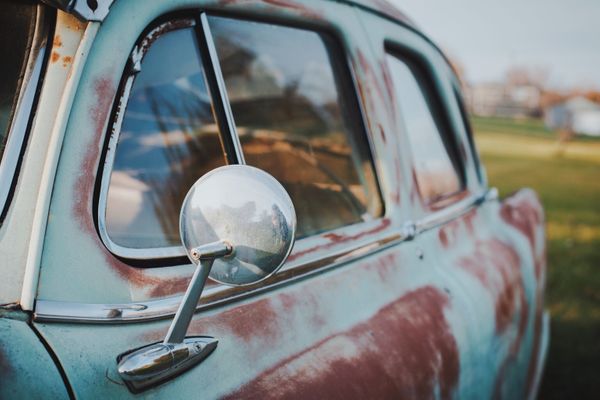 If you’re staying in Pennsylvania at either Arrowhead Farm Stables or Creekside Woods Getaway, get some ideas for your day from us! 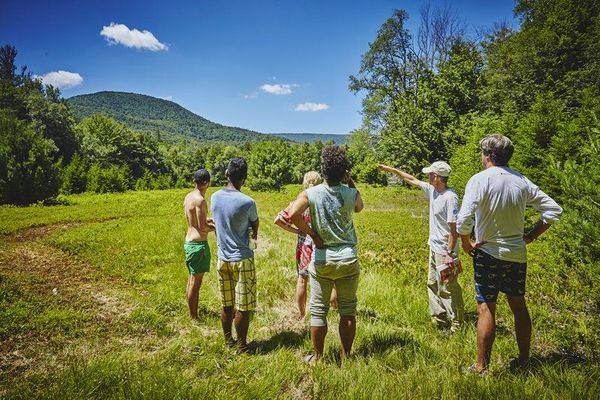 Hey CampKeeper! We hope you’re enjoying every moment of your Tentrr experience. We want to give you some tips and tricks to creating Extras for your campsite that will