Meet Ritika & Kaustab, Tentrr CampKeepers of the Starlight Starbright campsite. Their campsite was introduced this past season, and we are happy to say that campers love it! As part of our “Meet the CampKeeper” series we caught up with them to talk about what it’s like to run a successful campsite.

How did you first hear about Tentrr?
Ritka: I had actually read an article about it, and then Kaustab approached me because our realtor that sold us the property said it would be perfect for a new concept like Tentrr. That’s how we ended up contacting Tentrr and starting the process. 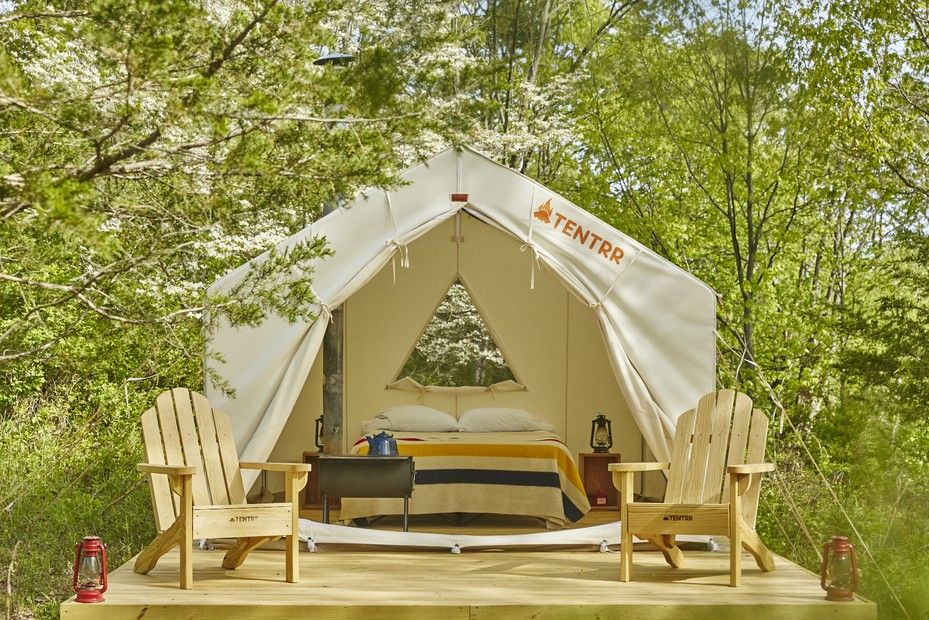 What drew you to Tentrr and made you want to install a campsite?
Ritika: I think what drew us was the quality of the build. We spoke with Chris and Michael (CEO), and they explained exactly what we would be getting out of the equipment. After speaking with them, we felt comfortable going ahead with it. It was really important for us that everything be sort of perfect.

Kaustab: It is quite well thought out. It’s more setup for somebody to use. For example, we supply wood to our campers, and often, if it’s helpful to the next set of campers, we’ll leave the dome tent setup. That way if campers come in late from the city, they don’t have to worry about anything.

What was the onboarding process like?
Kaustab: The onboarding was seamless for us. The scouting process was fairly easy. It only took a couple of days. Everything was setup as it should be, and the camping area was clean and ready for use after the build was done.

What is your favorite things that have happened this season?
Ritika: We’ve had some really good guests. Our first guests were an Australian couple with two children, and she was almost 10 months pregnant, and I was just so surprised that they decided to go camping. I was planning hospital routes just in case the baby came. But she was great. They had so much fun. They weren’t worried about ticks or snakes or anything. It was one of our best camper experiences.

How do you greet the campers?
Ritika: I would say the majority of the time we greet the campers in person. We want them to feel safe in case there is any sort of emergency. Our son loves to bring marshmallows to the campers. 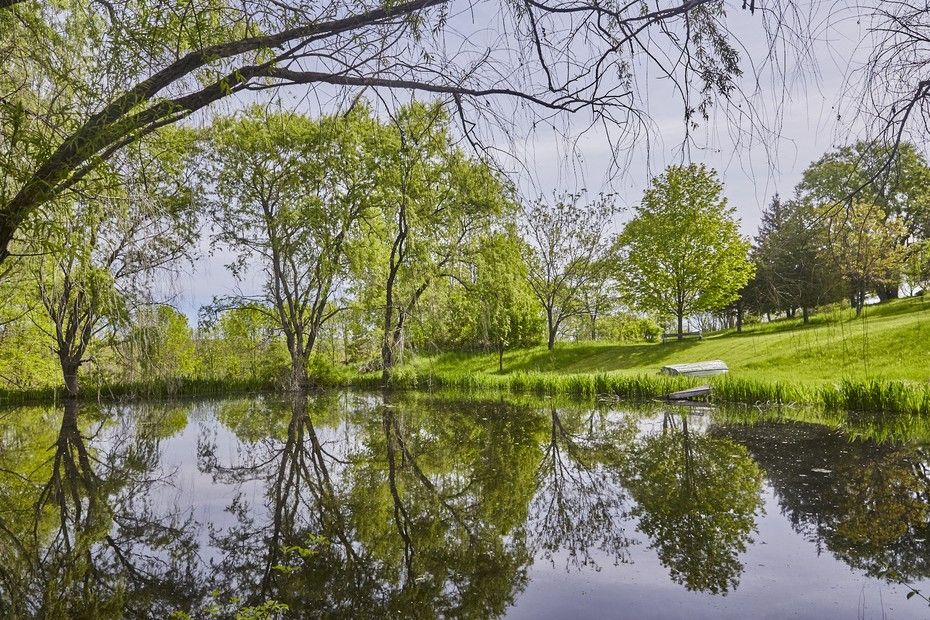 What surprised you during this season?
Ritika: We had guests who had been to several Tentrr campsites before ours, and they loved their stay because we stocked everything a little more than other campers. They had to go to Westchester to drop off their daughter for a birthday. Then they were going to come back to the campsite. They ended up calling me and saying, “Ritika, we can’t come back.” Their rim had broken off on the way back. But all their food and everything was at the campsite. They asked if we could help them and asked if we’d mind going to their campsite and storing all the food they’d bought. We said “of course” and went to the campsite brought all the food and their stuff back. We felt bad that they booked a tripped and missed us so we offered them a free stay. They agreed to come back in spring.

What do you expect next season?
Ritika: I think we’ll probably have similar number of visitors, maybe a little bit more. We plan on adding blueberry bushes and strawberry bushes so that kids can go picking with their parents.

Were campers respectful of your land?
Ritika: Almost all of our guest followed the policies and respected the land, leaving no trace behind. Campers took their trash with them, and we had no guests who were problematic. If you’re going camping, you have to have a certain respect for nature. Also, if you’re using the sharing economy model, you know that other campers will use this space, so you want to leave it as clean as you received it. There’s always one camper that leaves a little more trash than they should, but that is expected.

Is there anything else you want to tell us about your experience with Tentrr?
Ritika: We had a camper who spent their first wedding anniversary at our campsite, so I bought them a bottle of wine, and we were just so touched that out of everywhere they could choose from they decided to spend their time at our campsite. I think that was one of my highlights of the season.

What would you say to someone who was unsure about being a CampKeeper?
Ritika: You aren’t doing it alone; there are resources available. I was really pleased by how responsive the team is. I think if someone is concerned about being a CampKeeper, I’d say don’t worry, it is really easy. Anytime we’ve had a problem with anything we’ve been able to reach out to Anna (Head of Customer Experience).

Click Here To Learn More And Apply To Become A CampKeeper. 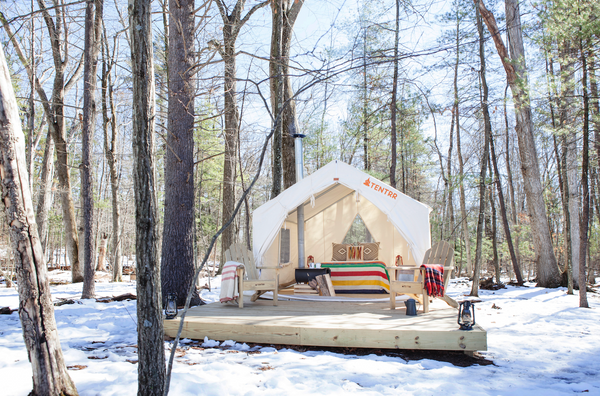 Getting cozy around a fireplace, drinking hot chocolate, and watching a movie is always fun, but there are plenty of other winter activities that you and the kids don’t want to miss by staying inside. 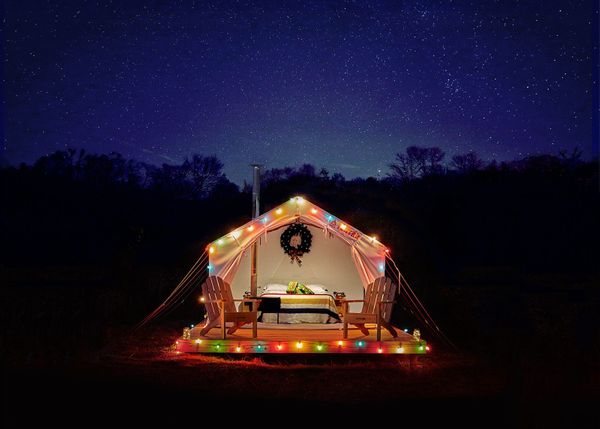 If you’re looking for the perfect gift for your outdoor enthusiast friend, we’ve got you covered! Here are some of our favorite gift options.