The Best Views in Maine

Maine is filled with beautiful nature, sights, and attractions. We've compiled a list of our favorite views that also happen to be close to our Maine campsites. 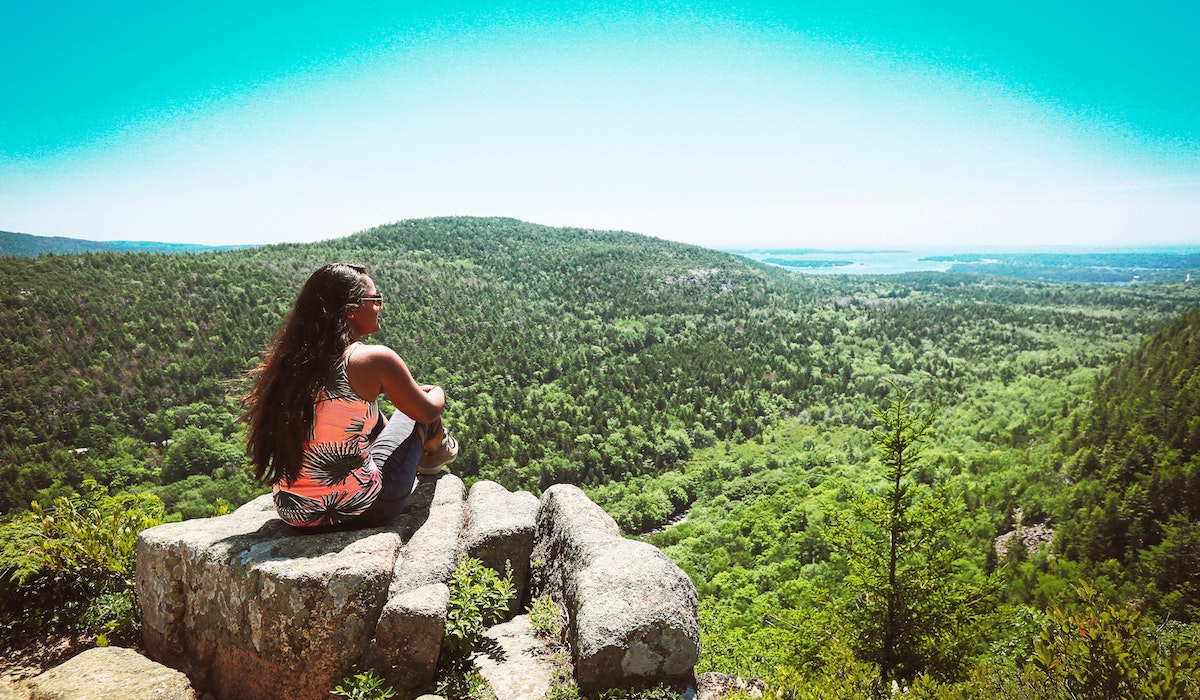 Acadia National Park is a 47,000-acre recreation area on the Atlantic coast, primarily on Maine's Mount Desert Island. Its landscape is marked by woodland, rocky beaches, and glacier-scoured granite peaks such as Cadillac Mountain, the highest point on the United States’ East Coast. Among the wildlife are moose, bear, whales and seabirds. The bayside town of Bar Harbor, with restaurants and shops, is a popular gateway into Acadia National Park. 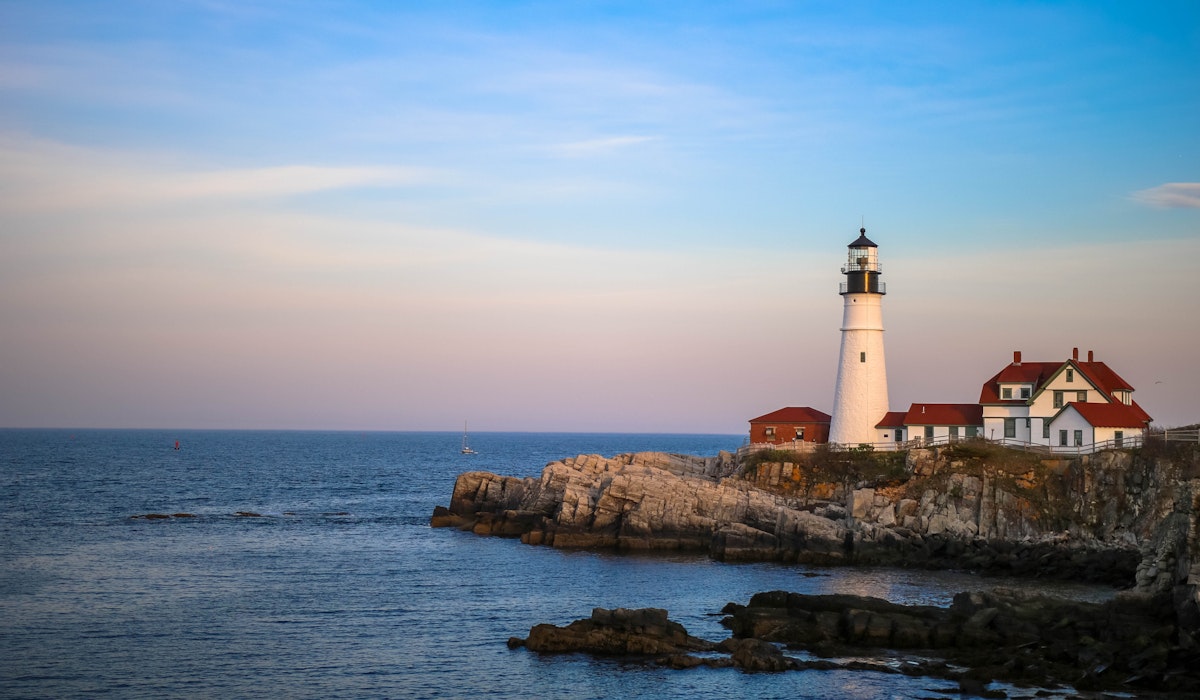 Portland Head Light is a historic lighthouse in Cape Elizabeth, Maine. The light station sits on a head of land at the entrance of the primary shipping channel into Portland Harbor, which is within Casco Bay in the Gulf of Maine. 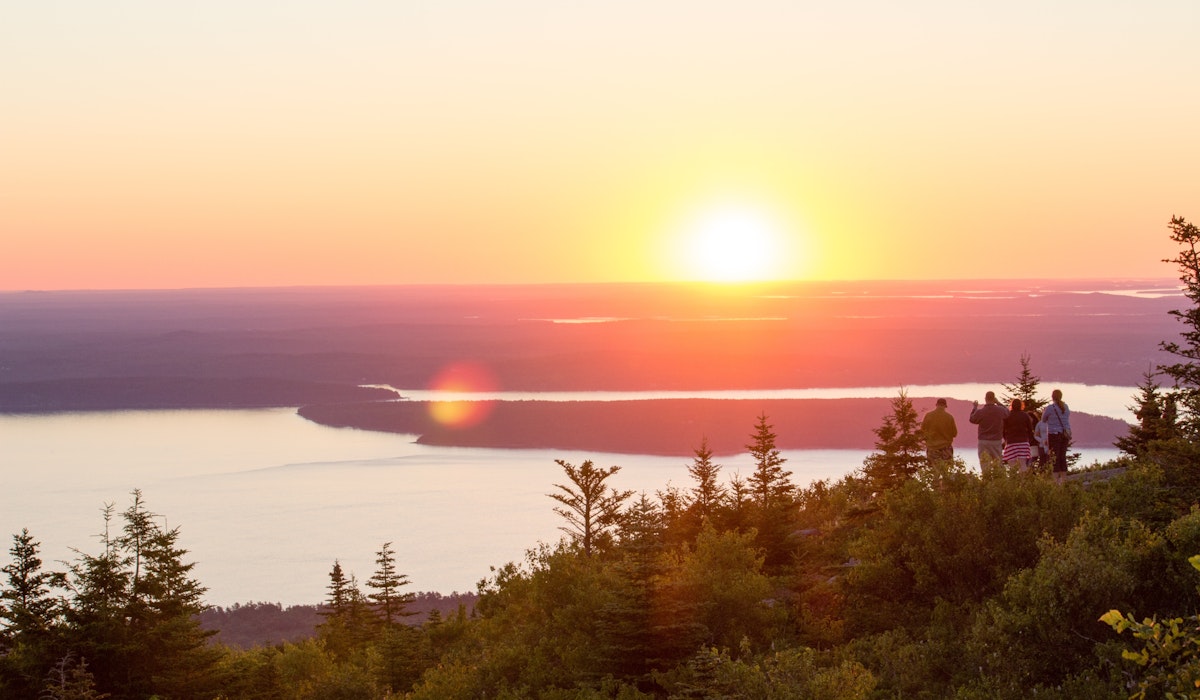 Cadillac Mountain is located on Mount Desert Island. With an elevation of 1,530 feet, its summit is the highest point in Hancock County, and also the highest peak on the North American seaboard. It is one of the best locations to see sunrise, and between October 7 - March 6 it is the first place to view the sunrise in the United States. 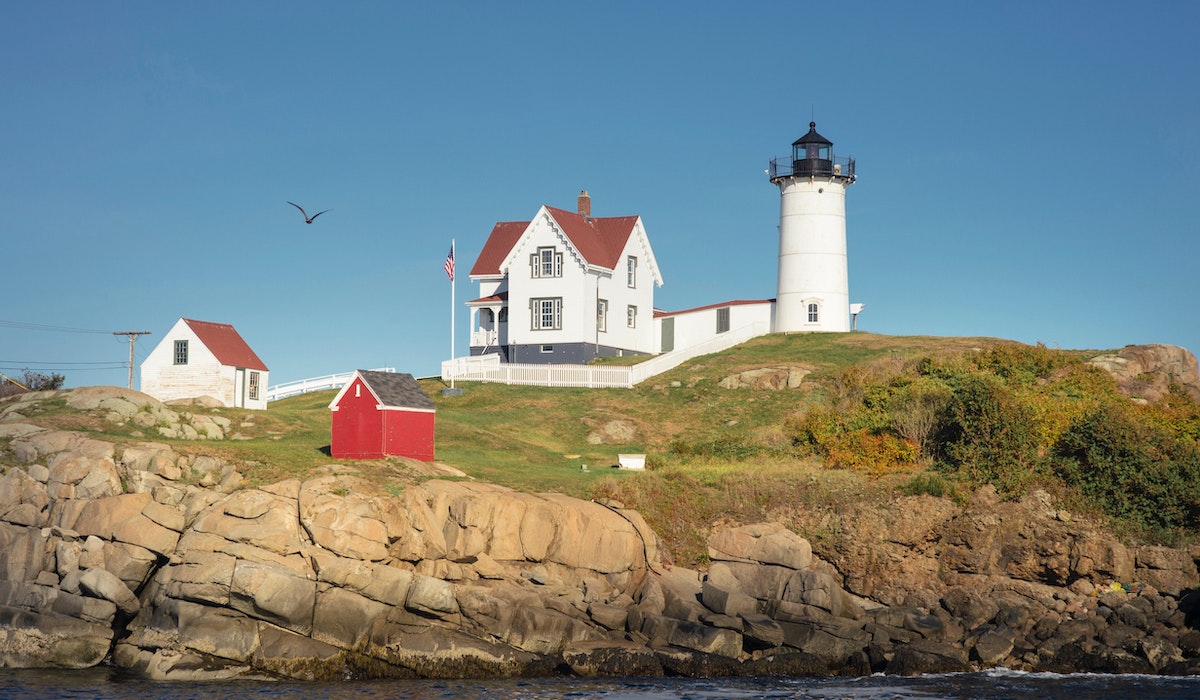 The Cape Neddick Light is a lighthouse in Cape Neddick, York, Maine. In 1874, Congress appropriated $15,000 to build a light station at the "Nubble" and in 1879 construction began. The tower is lined with brick and sheathed with cast iron. It stands 41 feet (12 m) tall but the light is 88 feet (27 m) above sea level because of the additional height of the steep rocky islet on which it sits.