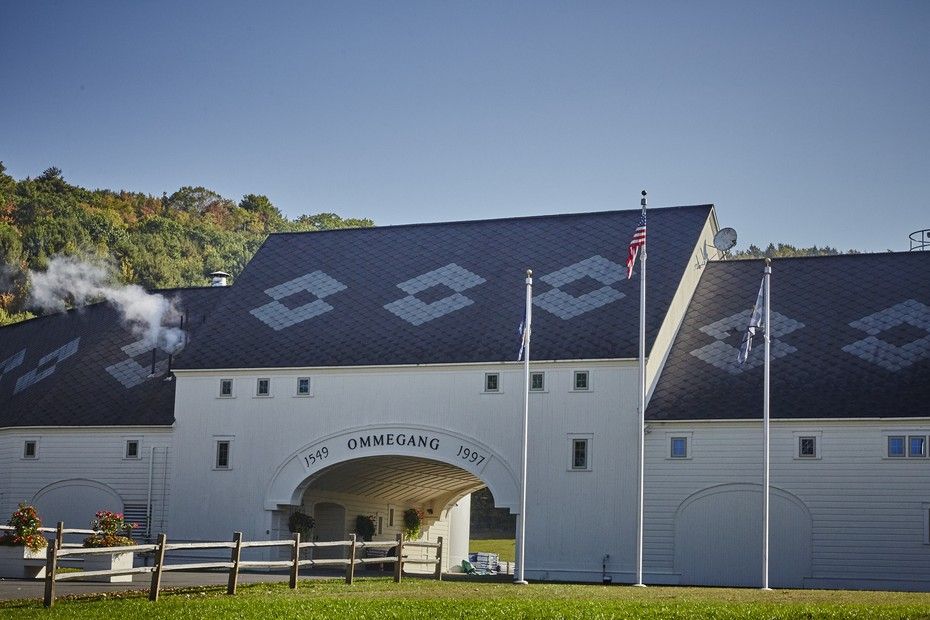 It’s no surprise that Cooperstown, home of Ommegang Brewery, takes beer pretty seriously. The entire town celebrates Oktoberfest this Saturday, October 7 on Main St. From bouncy houses and pony rides to corn hole tournaments and free ice-cream, this event offers something for everyone. At 4:00 PM, it transforms into a craft beer festival with over 100 beers on tap from over 50 breweries. Don’t worry about driving home later - there’s a Tentrr site right on Ommegang’s beautiful 140-acre property.

Now four weekends long, Hunter Mountain Oktoberfest lasts from September 23 to October 15, every Saturday and Sunday. Every weekend has something different going on, from motorcycle rallies to farmer’s markets. There is plenty to see including live entertainment, but being surrounded by mountain air and drinking brews is enough for us.

Happening this Saturday, October 7, Plattepalooza is known more as a family fall festival than a beer fest. With the stunning foliage chairlift rides, cornhole toss, s’mores making, an apple cider press and a biergarten, it serves as both! 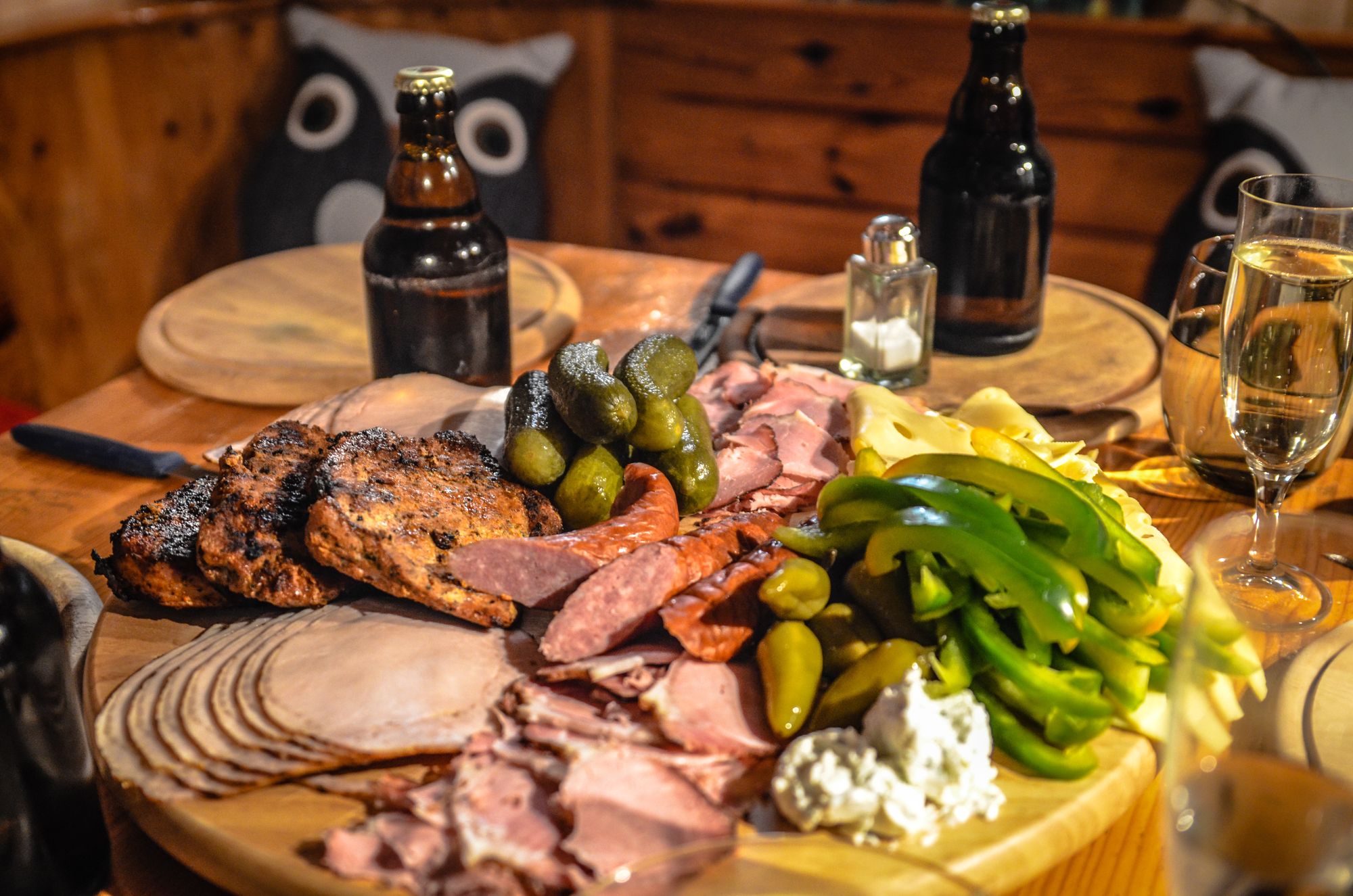 Believe it or not, for the last 7 years, Gardiner, Maine - just two hours outside of Boston - has been hosting an amazing pork and beer festival! If you’re bummed that you didn’t know about this bacon and beer bonanza for the last 7 years, you can make up for it by attending this Saturday, October 7. Along with delicious local brews and local Maine pork dishes, you can watch men compete for the Best Beard and Best Natural Mustache titles. There are also frozen T-shirt races, petting zoos and a rock, paper, scissors championship. 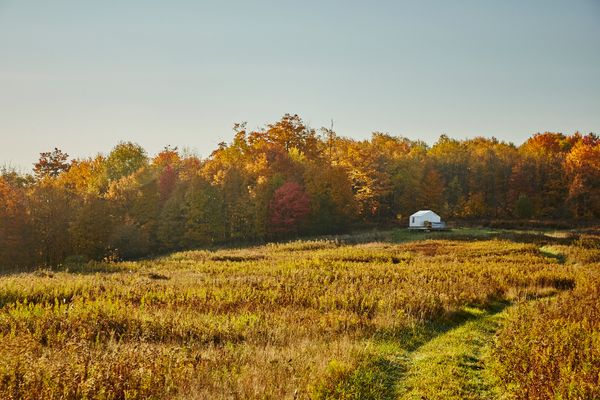 Having trouble deciding what campsite is right for you? We can even help you do that! Take the quiz and see what your ideal fall getaway looks like. 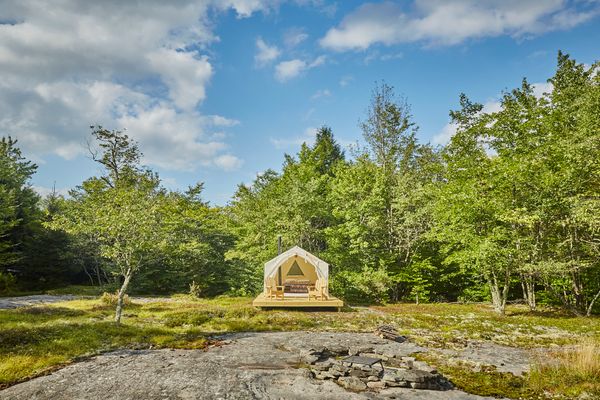 Enjoy Roscoe's world class fly-fishing. See what our camper James had to say about the experience.