There’s nothing as relaxing as sitting in silence, surrounded by nature and reading while the woods provide the perfect ambiance. A book that complements the atmosphere of the outdoors is a nice treat, but not all great outdoor reads have to be outdoor themed. Here is a list of some the Tentrr office favorites. 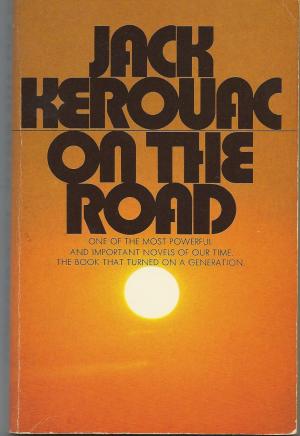 “[...] the only people for me are the mad ones, the ones who are mad to live, mad to talk, mad to be saved, desirous of everything at the same time, the ones who never yawn or say a commonplace thing, but burn, burn, burn like fabulous yellow roman candles exploding like spiders across the stars and in the middle you see the blue centerlight pop and everybody goes “Awww!”- Jack Kerouac, On The Road

On The Road is a travel log of amoral adventures following the countercultural Beat Generation as they explore the back roads of America. Kerouac’s disembodied prose is enough to keep any reader engaged with his dreamlike portrait of the U.S. Needless to say this is a perfect book to read while on your own adventure. 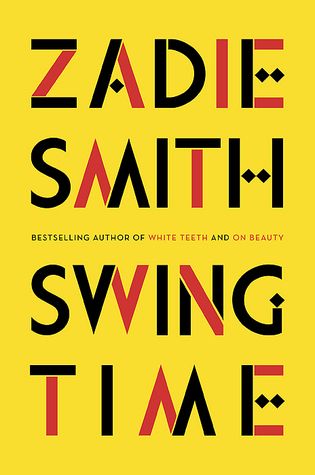 “She measured time in pages. Half an hour, to her, meant ten pages read, or fourteen, depending on the size of the type, and when you think of time in this way there isn’t time for anything else.” - Zadie Smith, Swing Time

Swing Time follows two young women who meet at a community dance center. The story follows the characters as they navigate growing up in London housing estates. Smith’s cinematic voice and command of the written word makes this book perfectly devourable. 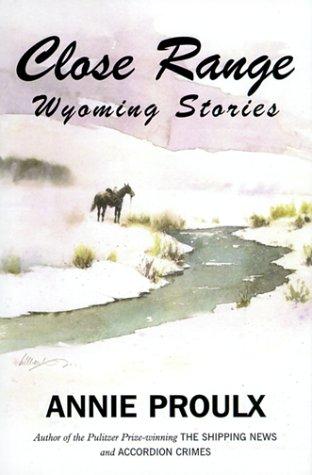 “You stand there, braced. Cloud shadows race over the buff rock stacks as a projected film, casting a queasy, mottled ground rash. The air hisses and it is no local breeze but the great harsh sweep of wind from the turning of the earth. The wild country--indigo jags of mountain, grassy plain everlasting, tumbled stones like fallen cities, the flaring roll of sky--provokes a spiritual shudder. It is like a deep note that cannot be heard but is felt, it is like a claw in the gut...
...Other cultures have camped here a while and disappeared. Only earth and sky matter. Only the endlessly repeated flood of morning light. You begin to see that God does not owe us much beyond that.” - Annie Proulx, Close Range

Close Range is a collection of rustic short stories about intriguing and sometimes colorful characters that live, travel through, and work in Wyoming. A common theme in Proulx’s book includes characters coming face to face with Mother Nature only to lose. 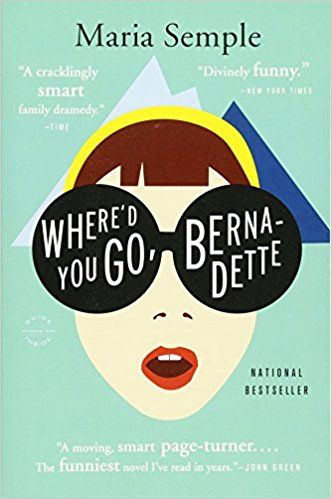 Where’d You Go, Bernadette is the hilarious story of 15-year-old Bee and her mother. The novel is from Bee’s upbeat and witty perspective, however, the plot is focused on Bee’s mother, Bernadette as she goes missing before a family trip to Antarctica. 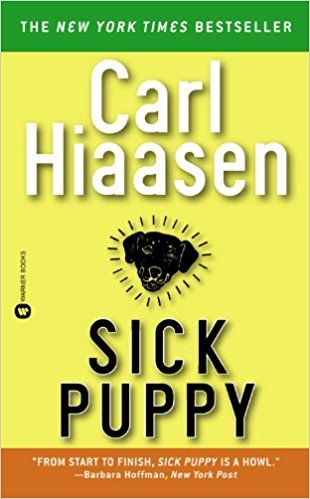 “as a lobbyist he had long ago concluded there was no difference in how Democrats and Republicans conducted the business of government. The game stayed the same: It was always about favors and friends, and who controlled the dough. Party labels were merely a way to keep track of the teams; issues were mostly smoke and vaudeville. Nobody believed in anything except hanging on to power, whatever it took. .....” - Carl Hiaasen, Sick Puppy

Sick Puppy is a funny, entertaining mystery fiction set in Florida. Greedy real estate developers and corrupt politicians cross paths with eco warriors and a host of odd and hilarious characters as they try to develop condominiums in the everglades. 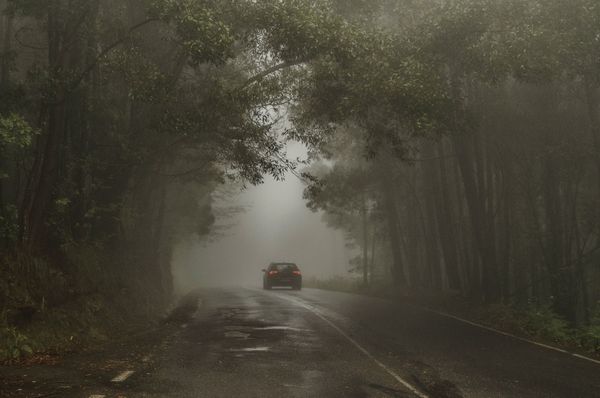 Here at Tentrr we take pride in our whimsical and fun-loving nature. Every now and again, you need to play a prank and scare the pants off your camping buddies. 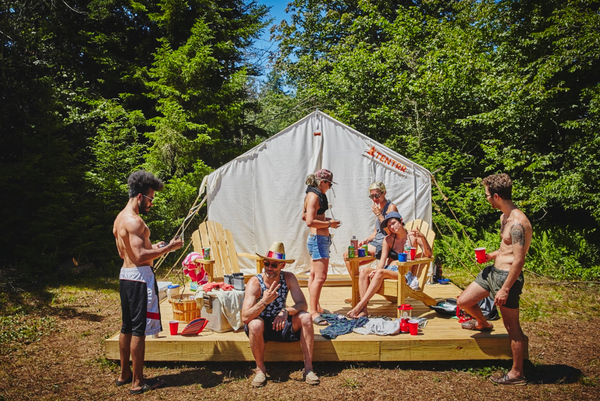 Here are some of the best foil-wrapped recipes that will make you love campfire cooking.